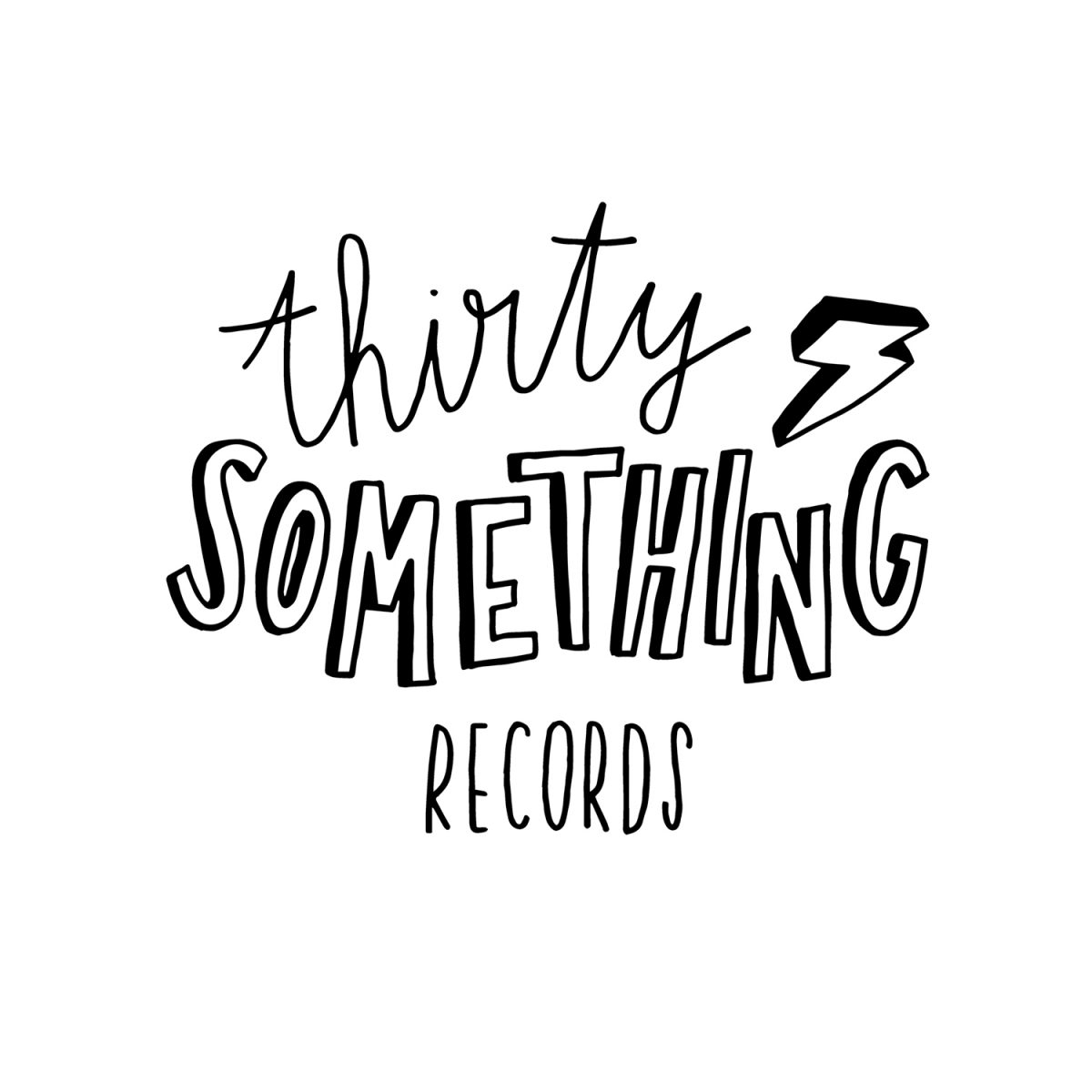 Hooray, time for some news! A few weeks ago, I worked on the logo and some other parts of the branding of a new indie music label and want to show you some photos from behind the scenes and from my design process. 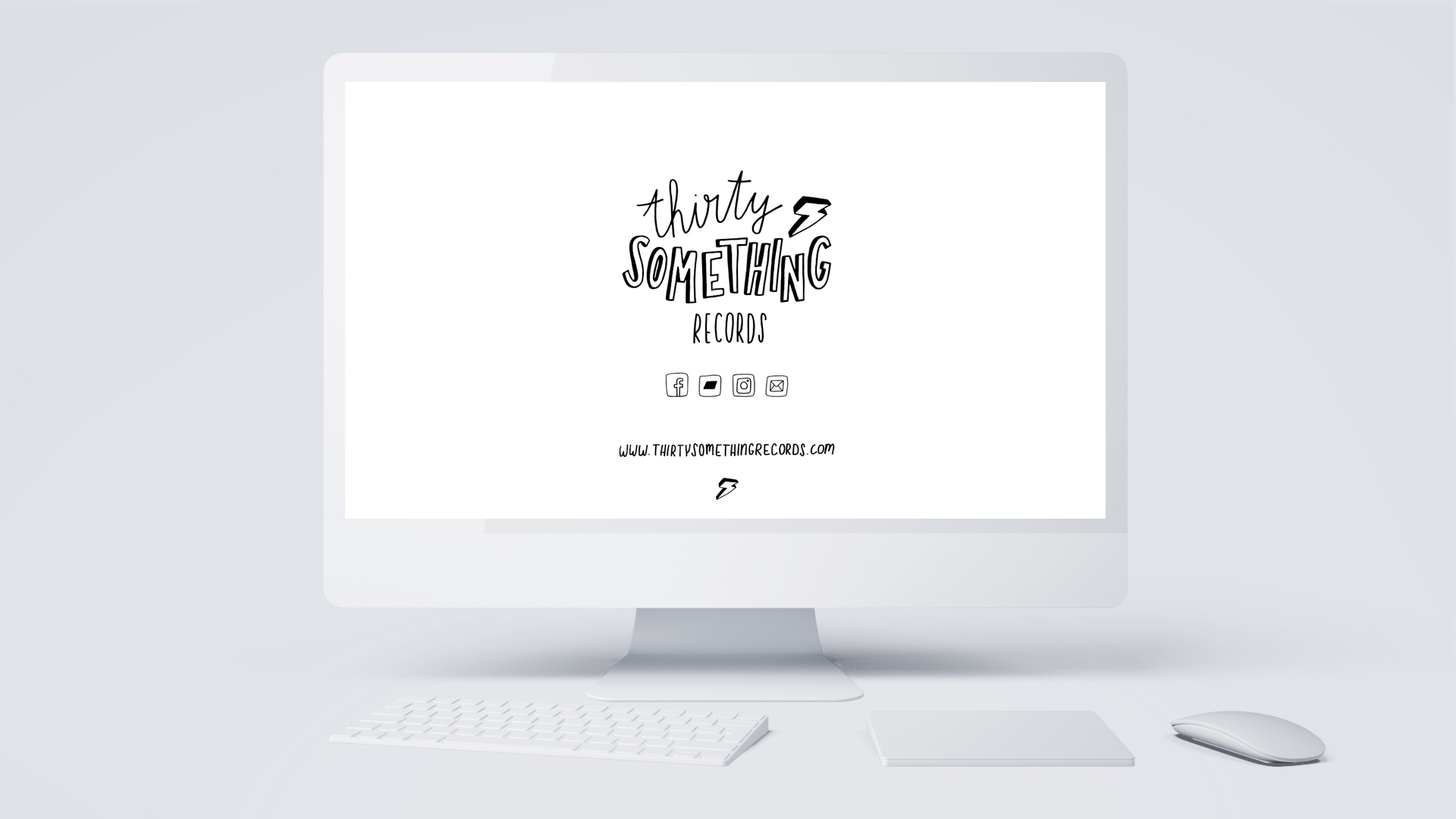 Thirty Something Records is a brand new record label from Berlin for indie, ems and hardcore music, mainly focused on releases in form of tape, villy and flex disc.

A while ago, I got to know Matze, the label’s founder, on a living room concert that he hosted. We stayed in touch and he later approached me with the request to design the logo for his new label. Here are some impressions from behind the scenes. 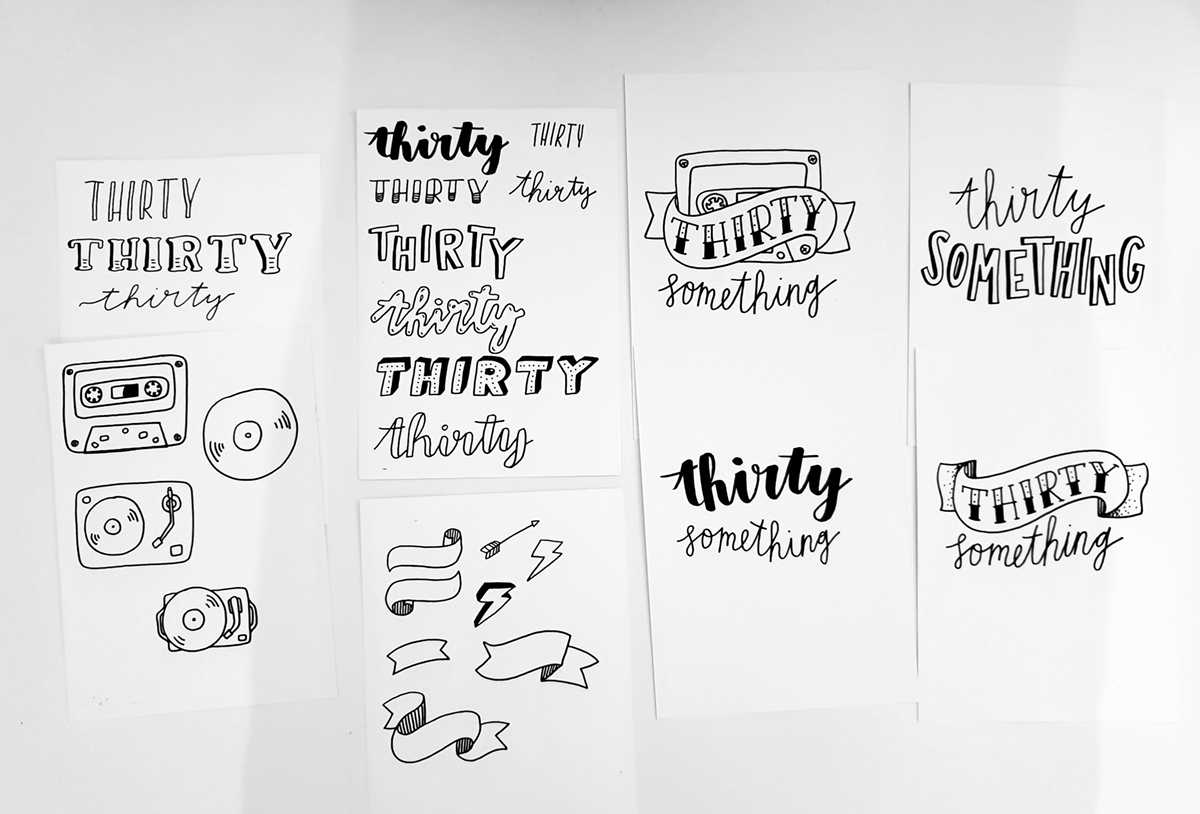 As a first step, I wrote the label name in in some of my style’s typical fonts, using those which could fit the style of the music Matze’s label wants to promote. I also came up with some illustrations and decorative elements and started pairing them for some first logo drafts. 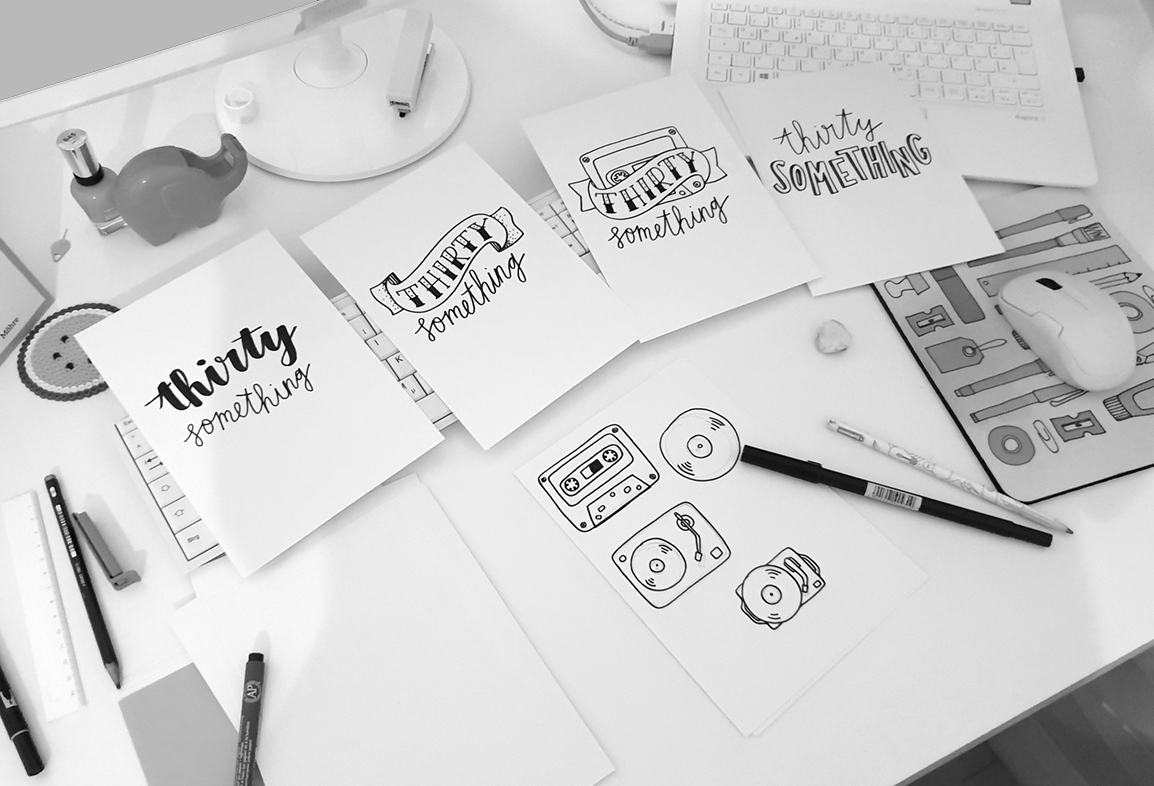 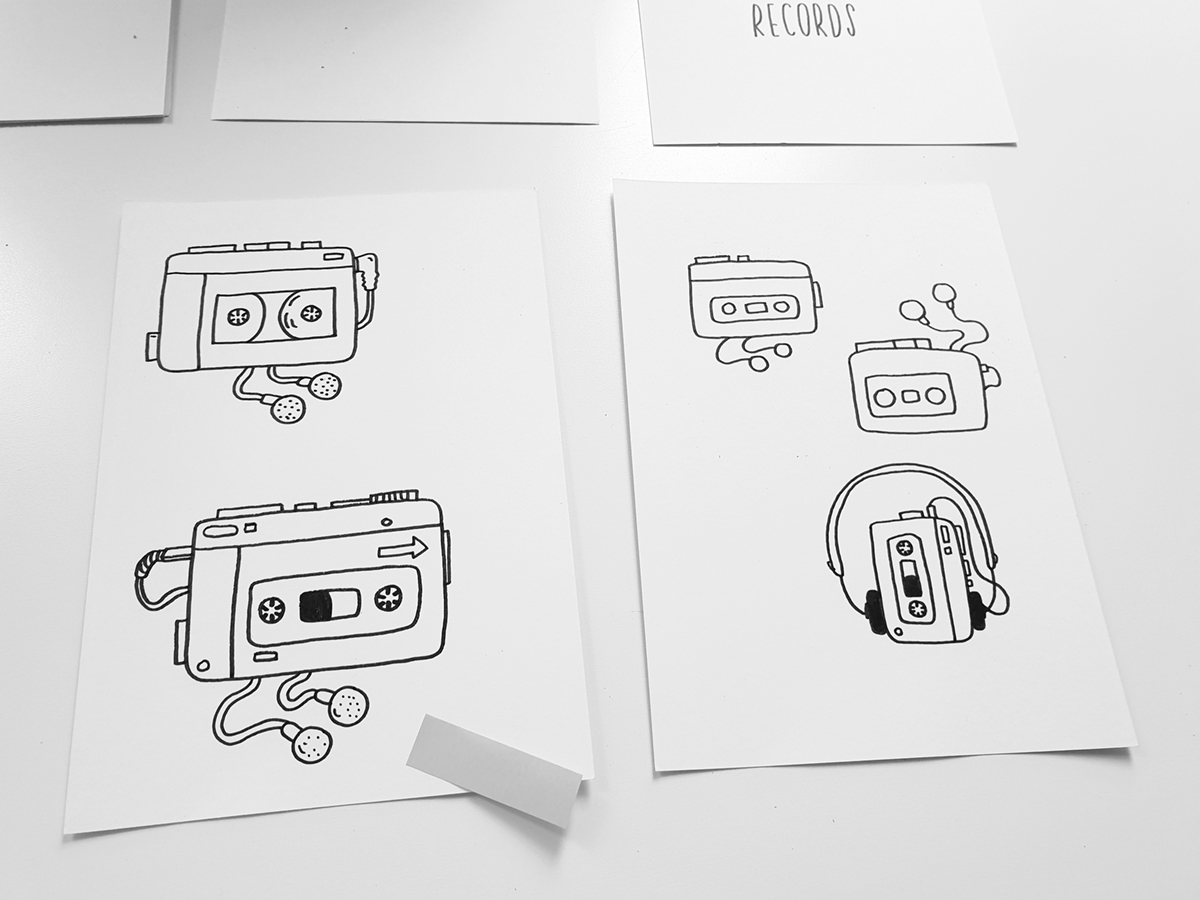 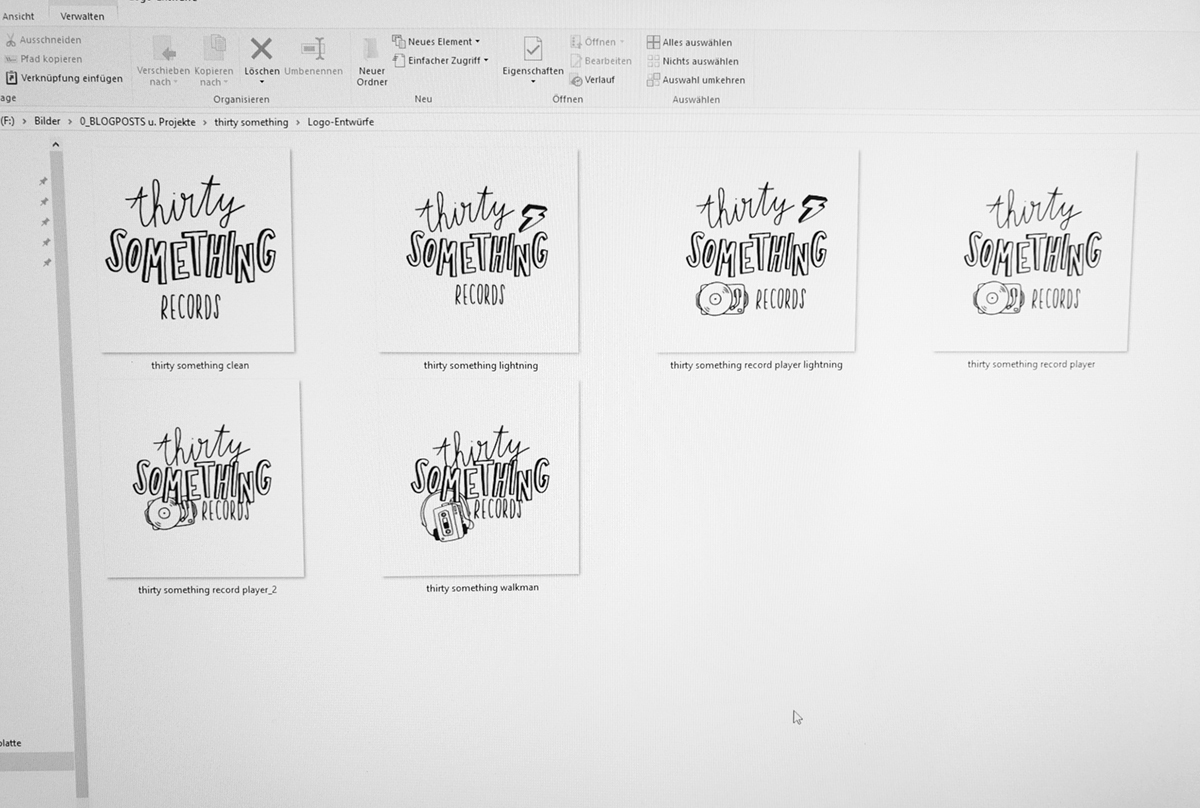 During the process, Matze gave me feedback on the design elements he liked most and I worked out further motifs and combinations. 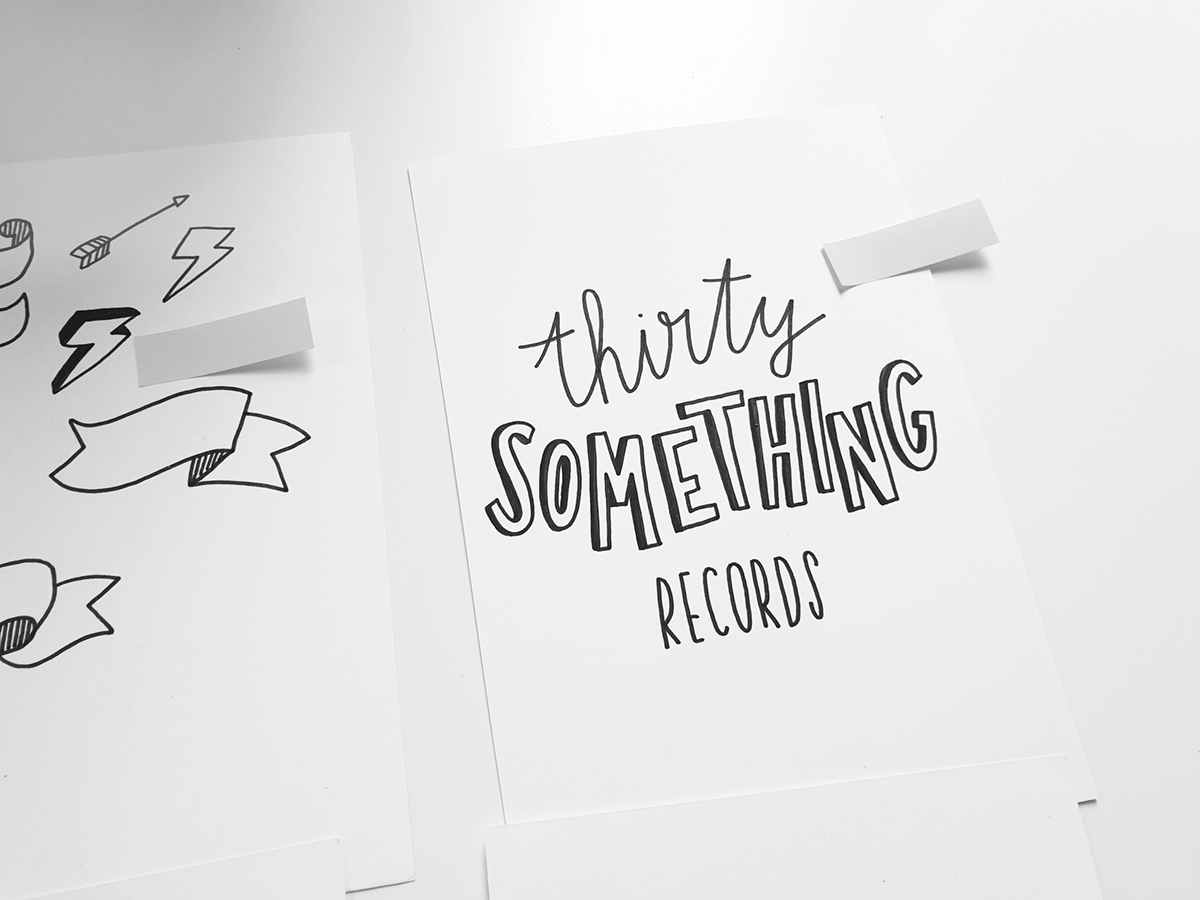 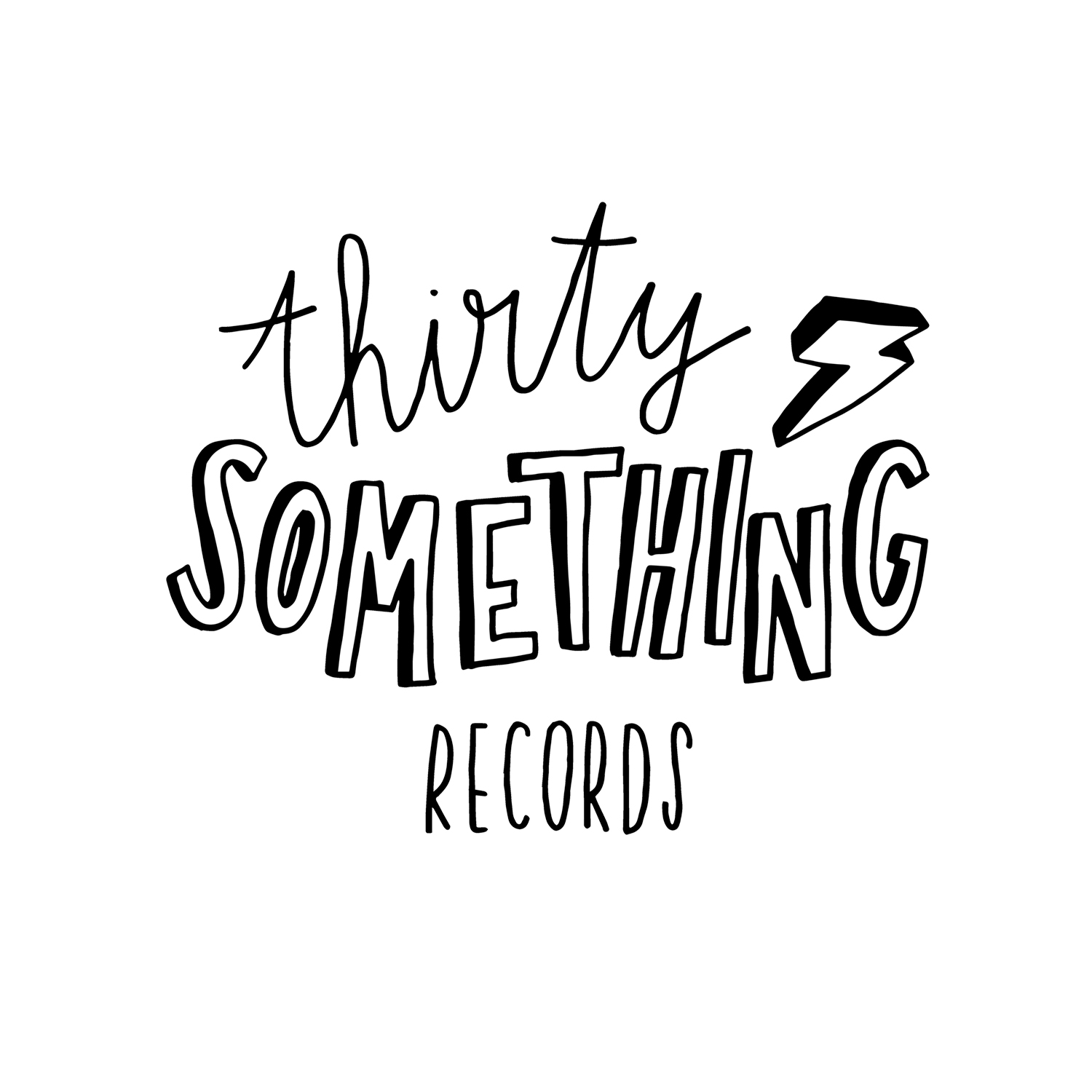 Pretty soon, the decision for the final font combination and logo was made, yippie! 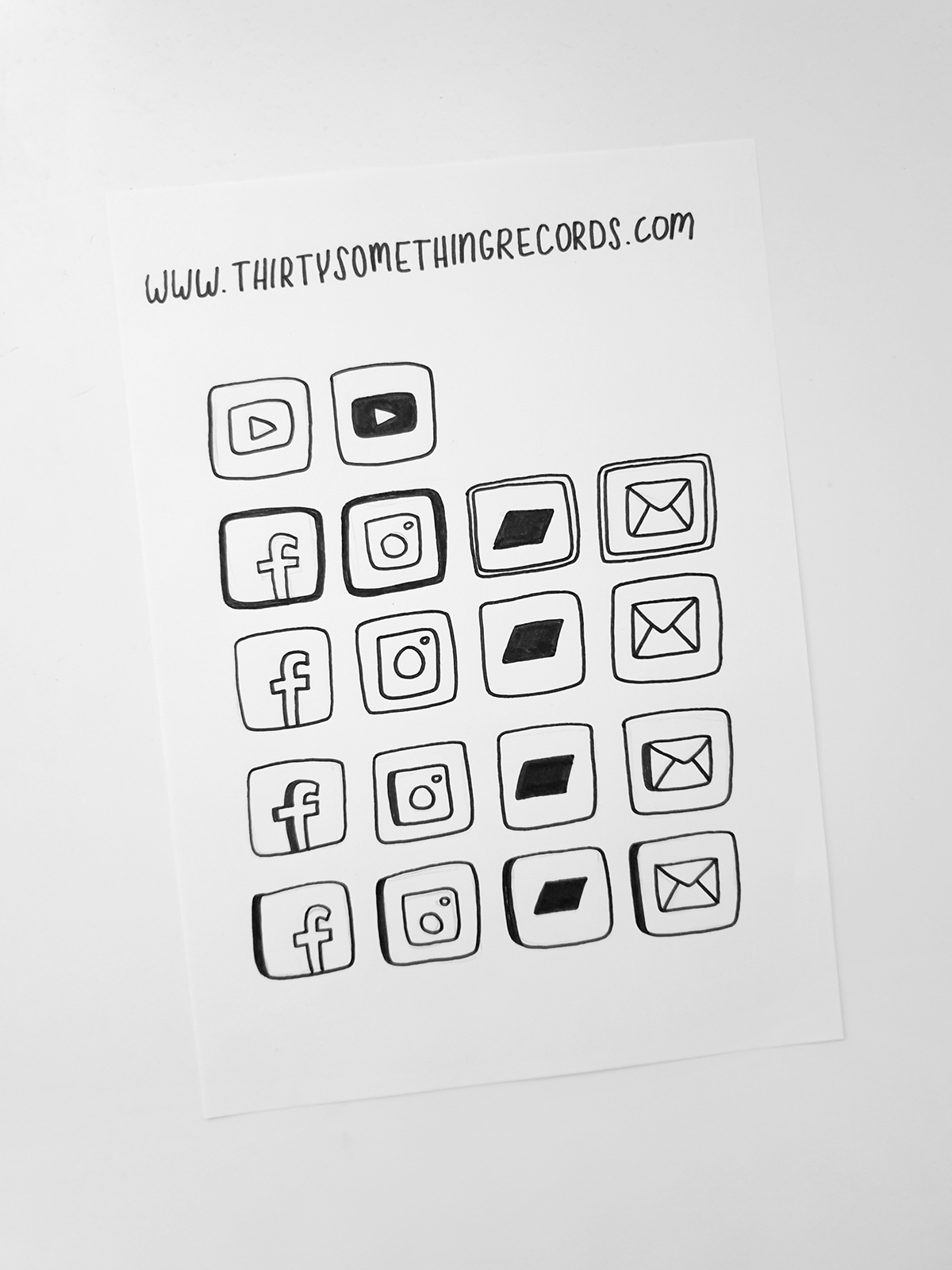 As a last step, I recently also made drafts for social media icons of the landing page of the record label.

Hooray, everything’s done! This whole process was so much fun for me and one of my fave projects ever, combining two of my biggest passions: music and lettering.

Go out and check out Thirty Something Records and have a lovely weekend!
Lu