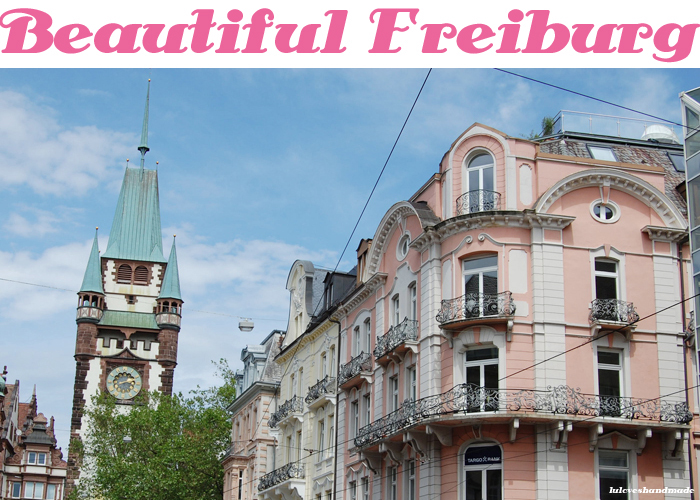 A weekend in Freiburg – the cutest town I’ve ever seen!
Two weeks ago, Malin, one of my very best friends, turned 25. <3 We’ve always been having a long distance friendship and because she moved to Freiburg last year, I had to travel to the other end of Germany to see her. On that weekend, I spent about 14 1/2 hours on the train and I covered nearly 2000 kilometers (about 1250 miles)!
This was a really strenuous journey, but I had an awesome weekend! <3 We celebrated Malin’s birthday, prepared the party, we chatted the whole weekend and she showed me the city and I was completely overwhelmed! Freiburg is so beautiful, one of the most magical cities I’ve ever seen!! It’s located in the south of Germany, it’s very close Switzerland and it’s known as a student’s town. There are many hills around Freiburg, there’s lots of green and water with tiny rivulets and canals everywhere. I didn’t know where to look first and I saw soooo many pretty and colorful houses, tiny windows with amazing shutters, we’ve been to the maket with lots vendors selling organic vegetables and I took sooooo many photos that it really took me a while to pick the best ones. :)
Such a lovely place to live and so many pretty things to see and places to explore! :)
Lu 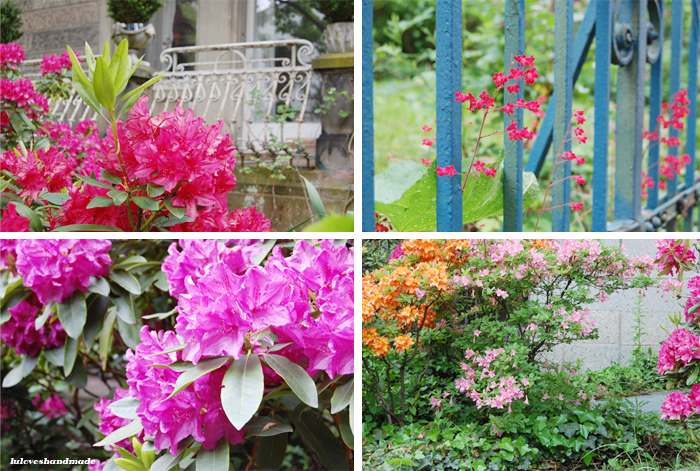 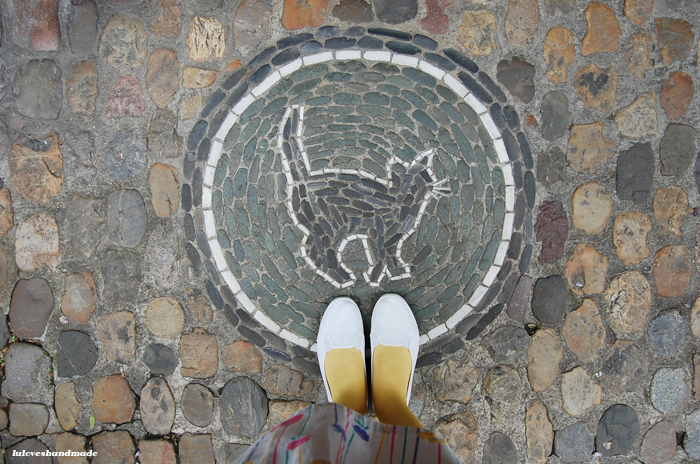 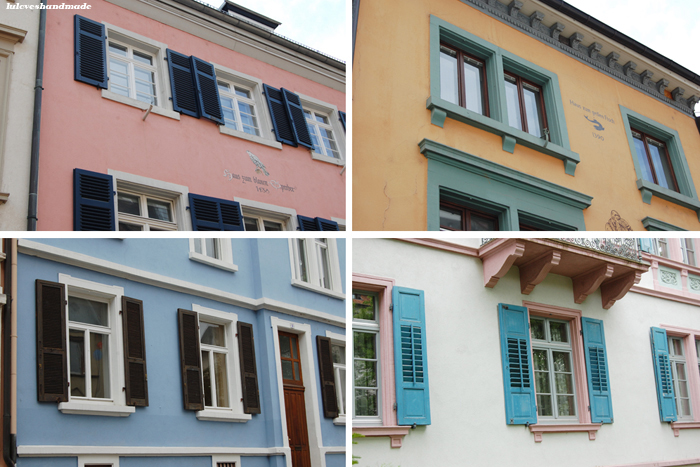 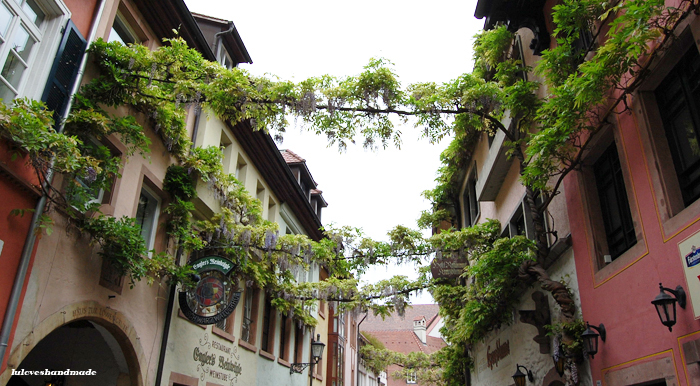 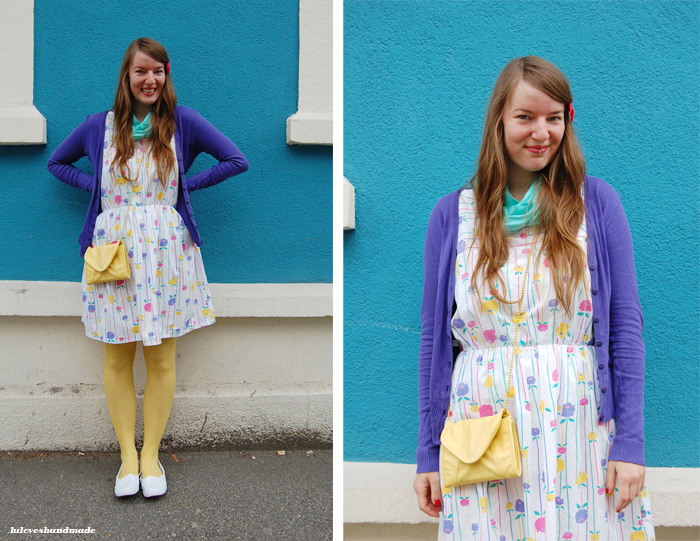 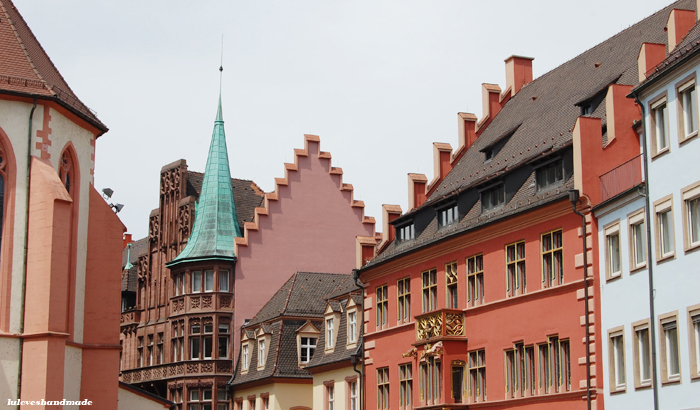 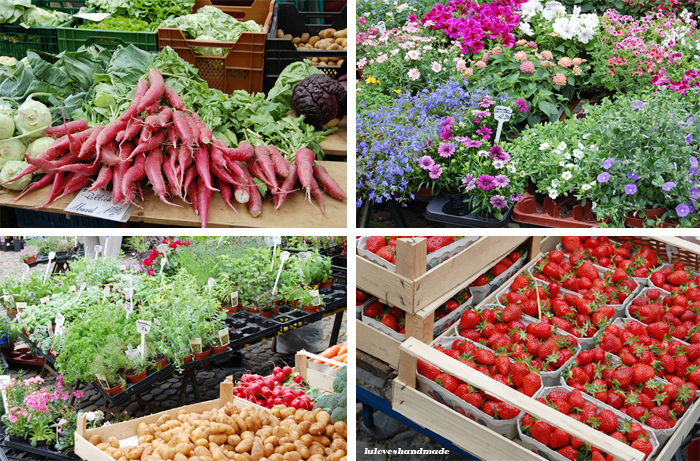 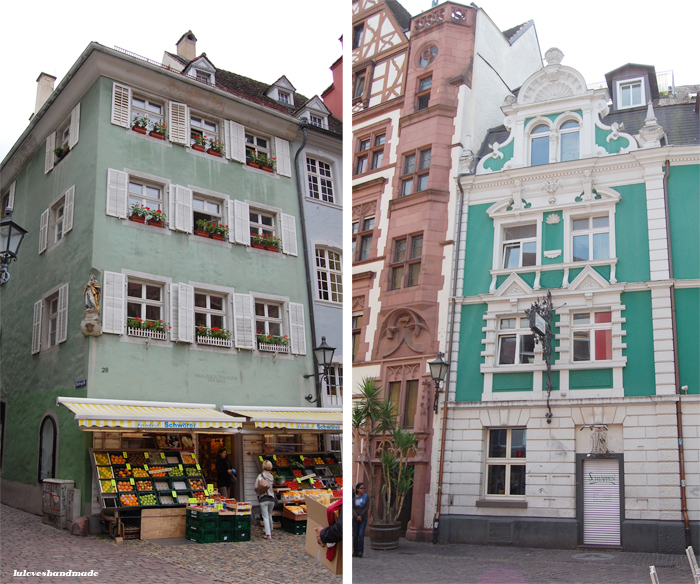 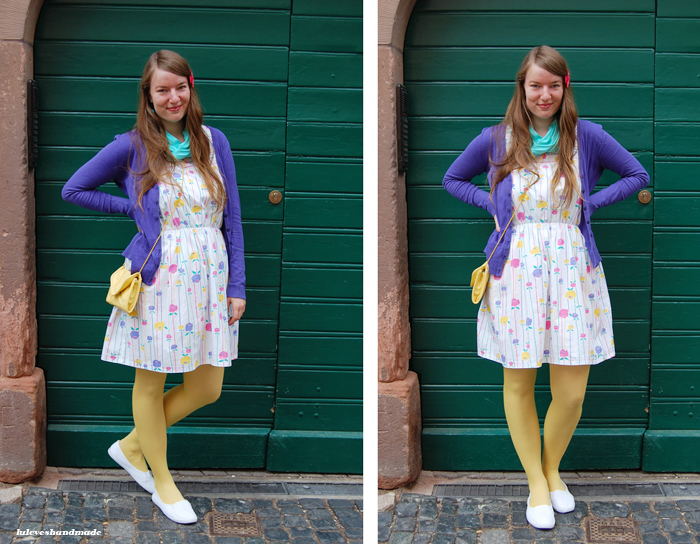 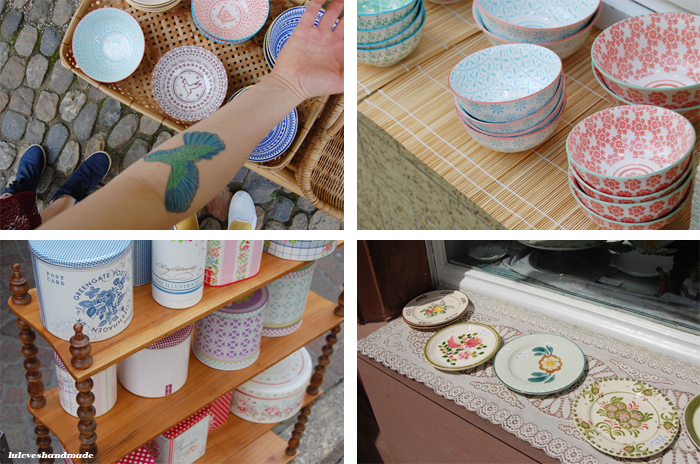 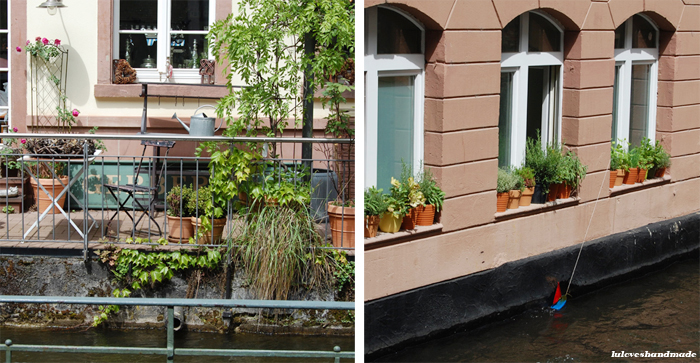 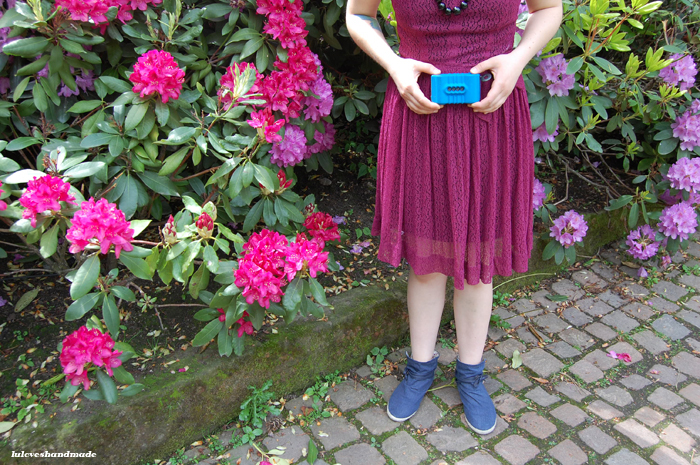 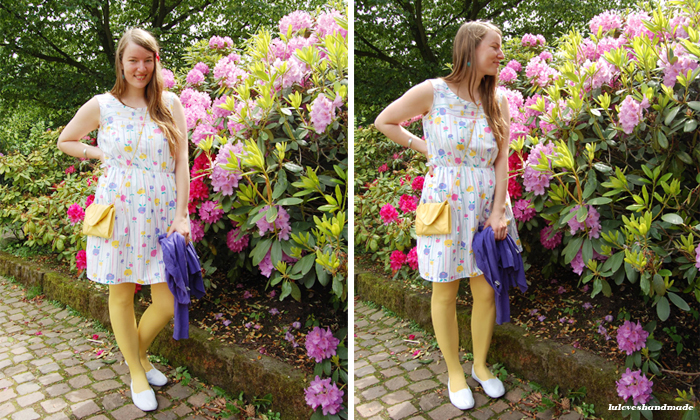