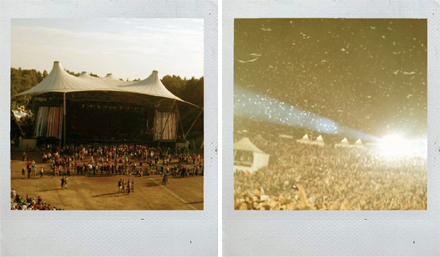 Beatsteaks!!! Last weekend on June 11th, Anja, Malin and I went to a concert at the Wuhlheide, a huge open air location,  to see the Beatsteaks, a band from Berlin. The show was sold out and it was really awesome, I love open air concerts. :) 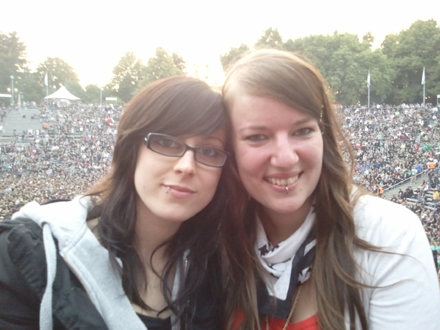 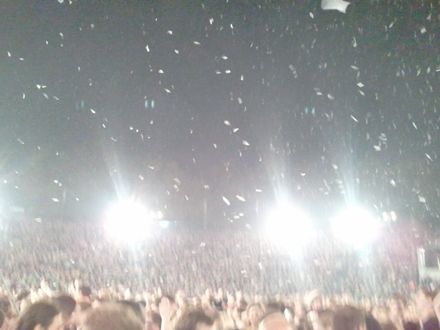 In the end, they blew confetti all over the stadium, it was great! <3 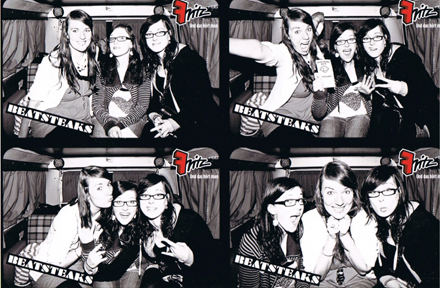 And they had a photo booth… :)

Here’s finally a video of the last song the Beatsteaks played, everybody knelt down and all of a sudden, more than 20.000 people jumped up at the same time and the blew confetti all over the masses of people, it was awesome!!! :) So you should definitely watch the video until the end to see that! :) <3