Apart from creating concepts for do-it-yourself workshops and hosting them, I also gained much experience in organizing a variety of events.

During my time at DaWanda, I developed ‘DaWanda Connect’, an event series for bloggers and other creatives, taking place in Berlin every three months. Each time, I worked out the whole event concept, took care of the theme, decoration, catering and programm, partly with the support of a small team. Moreover, I worked out the guest list and negotiated the terms of all influencer cooperations taking place during the event.

Being a yearly sponsor of the Blogst conference, I always came up with the concept for DaWanda’s booth at the fair, developed an activity and competition in order to foster the engagement of the bloggers and to generate clippings and I took care of the whole organizational part, logistics and monitoring afterwards. Such a fun experience each year!

Another highlight of my event planning activities was planning a blogger event for Microsoft during my time at notebooksbilliger.de. I worked out the concept for an all-inclusive blogger campaign (online and offline) and together with a team, I also came up with the concept for an event, being responsible for the programm, guest list and cooperations. Meeting people offline and bringing an idea to life is always a pleasure.

Another event I’d love to include here is the participation in the yearly Girls’ Day which I organized for DaWanda in 2017 for the first time. Supporting girls in tech at an early age is such an important thing to do and organizing a day full of workshops for a group of teenagers was challenging, as well as exciting. 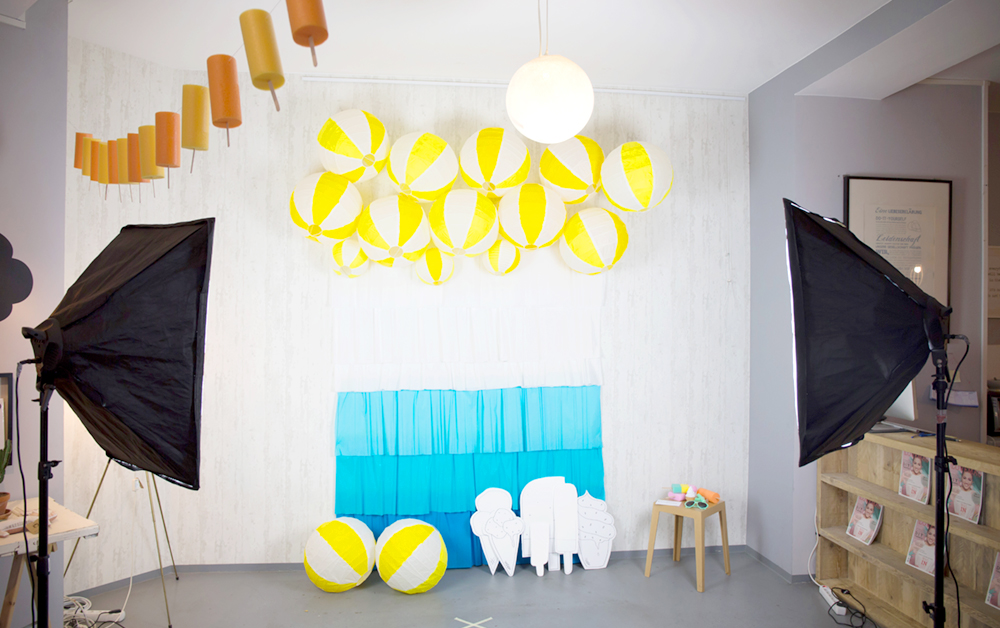 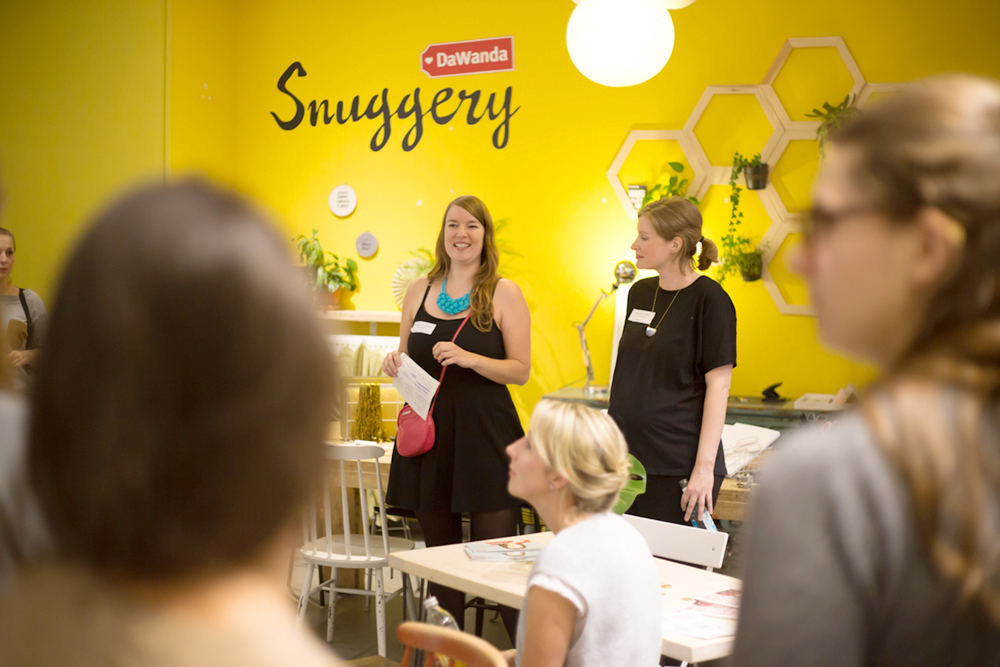 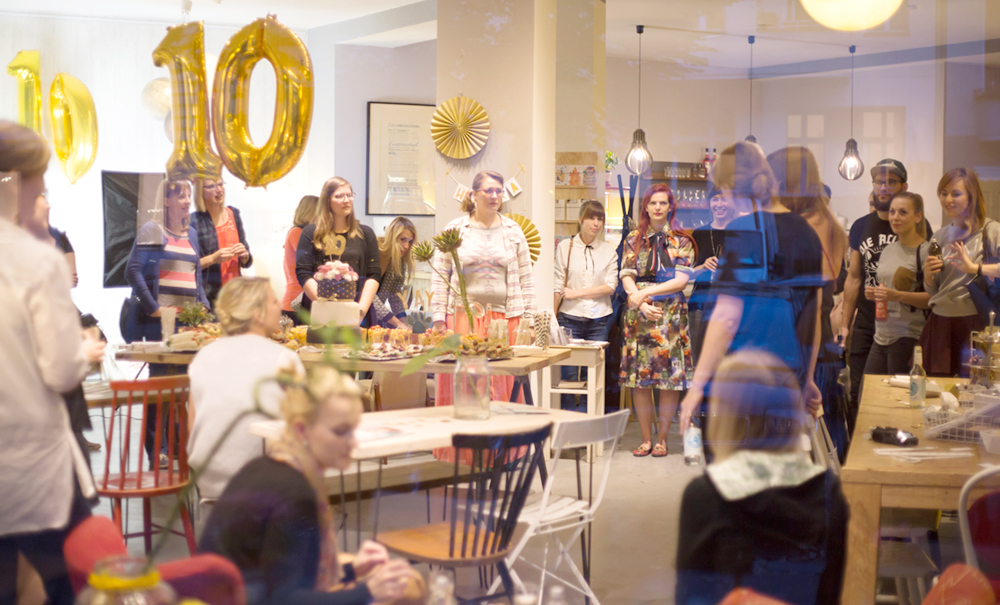 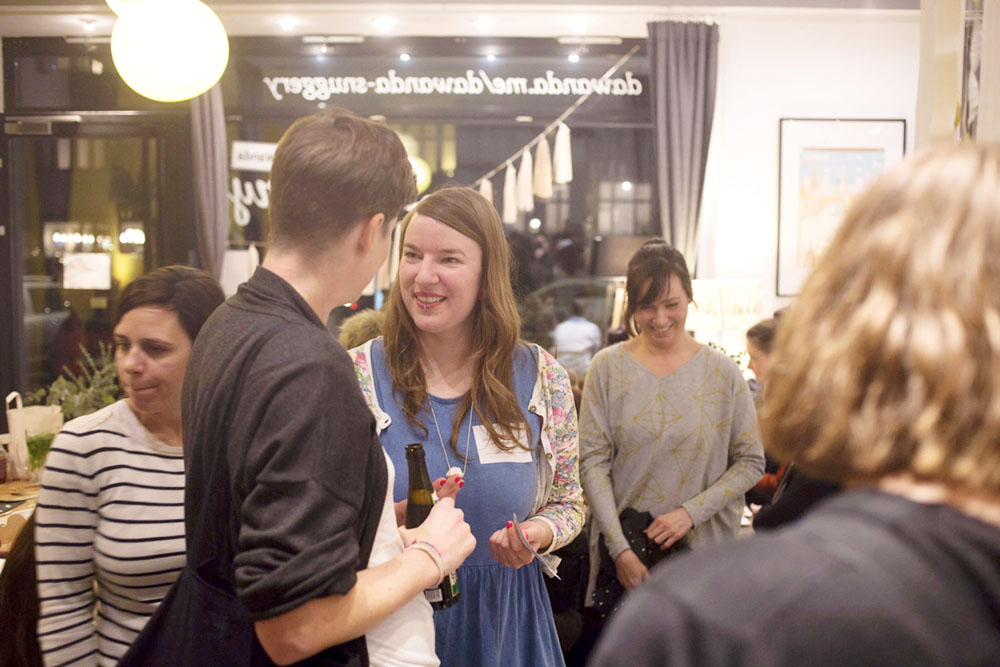 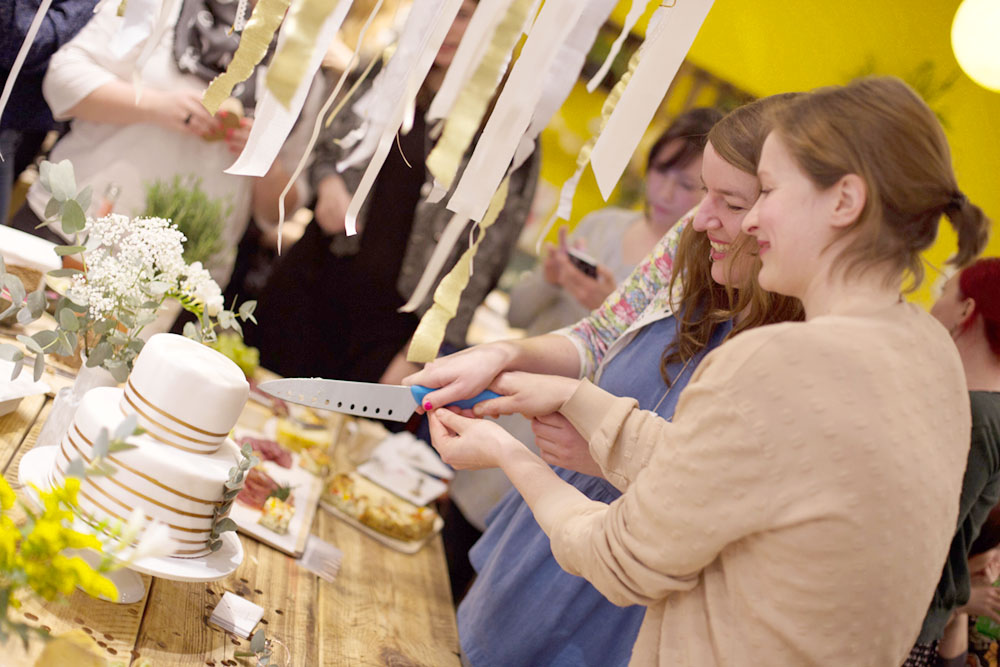 Each time I organized one of the DaWanda Connect blogger events, there was a thoughtful theme and decor concept, catering, a workshop, (live) music and a programm designed to connect guests with each other and with the company. Further goals were to extend the company’s influencer network, to foster cooperations and to generate clippings. One of my highlights of this event series was the colorful ice cream party in summer for which I created a colorful photobooth and got a colleague build an ice cream station. Another one was the DaWanda’s 10 year anniversary party for which I also organized a great evening including a tombola and a DIY workshop.

DaWanda at the Blogst Conferences

Being sponsor of the Blogst conference five years in a row, DaWanda always had an own booth at the event. Four years in a row, it was my task to come up with the concept of the booth, taking care of the whole logistical and organizational part and to plan a challenge during the event which fostered engagement among the bloggers. Each year, we generated a significant amount of our yearly blogger clippings during this time and wonderful new cooperation ideas were born. This event was one of my favorite parts of each year. 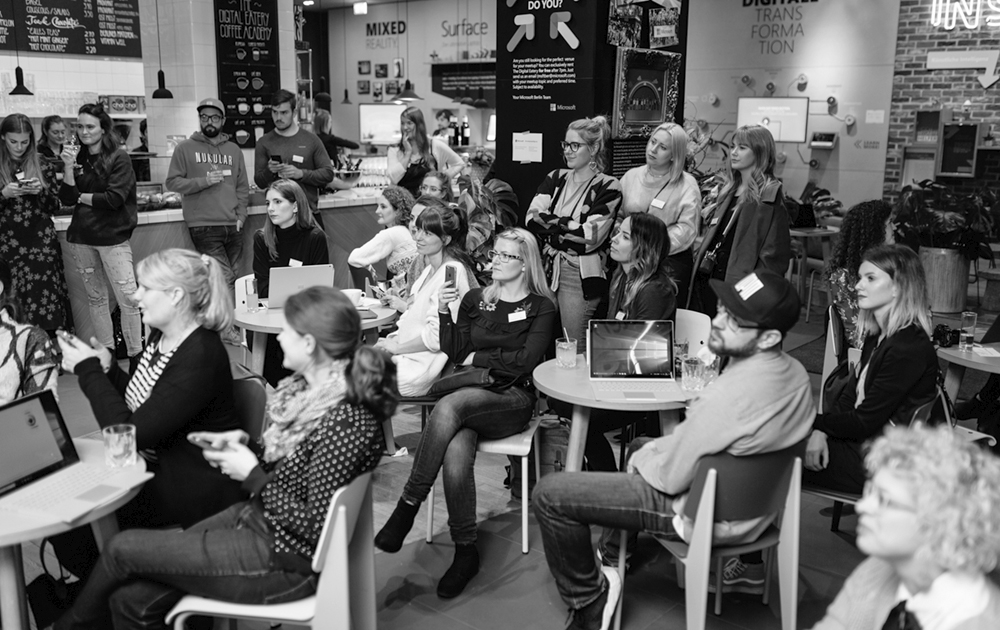 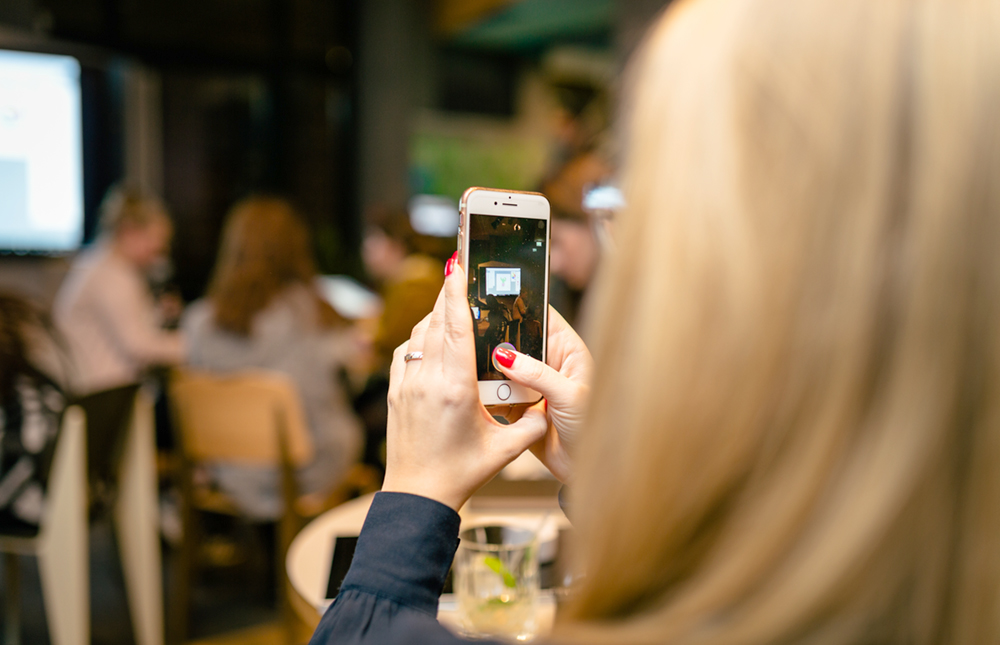 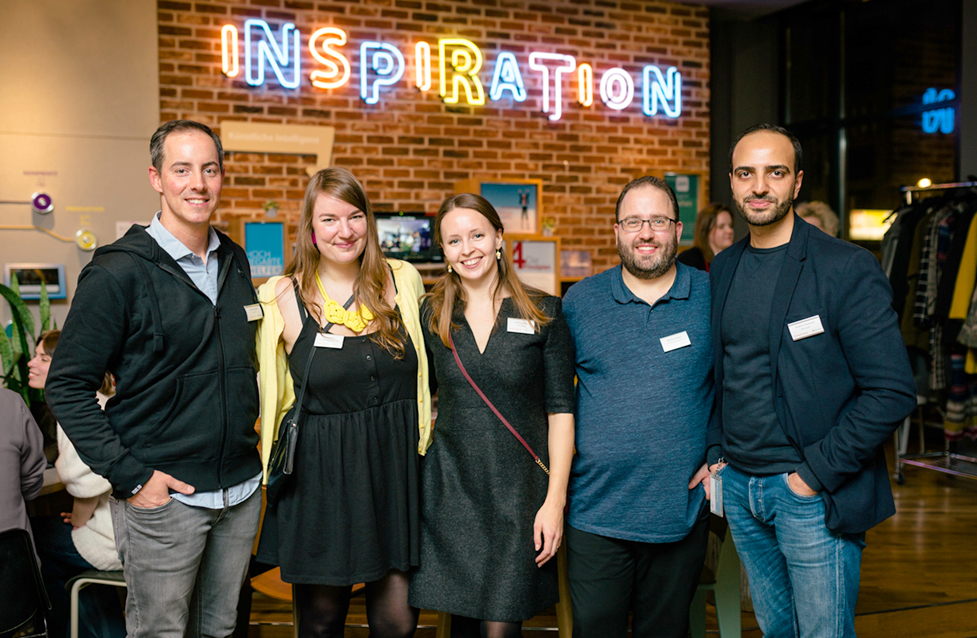 As already mentioned above, during my time at notebooksbilliger.de while being a manager for influencer marketing and PR, I was responsible for a tech campaign with Microsoft. I developed an online campaign and the concept for an offline event during which we promoted the release of new laptops and tablets. Next to creating the concept, I was mainly dealing with selecting bloggers fitting the brand, doing the communication, negotiating the teams of our collaboration and taking care of the media coverage of the campaign. The offline event was the highlight of the campaign and we brought local influencers together with the brand and the new products in a relaxed atmosphere.

In 2017, DaWanda took part in the official Girls’ Day for the first time and I did the project management, created the schedule for the day and took care of the girls.