Here you can see where I have been featured so far. This is a list with print features, links to other blogs, websites or online magazines where someone has written about Luloveshandmade.

One-hour interview on Radio Alex for their show ‘Kopfhörer’, July 2016

Feature in the annual travel planner of the city of Potsdam, fall 2017: 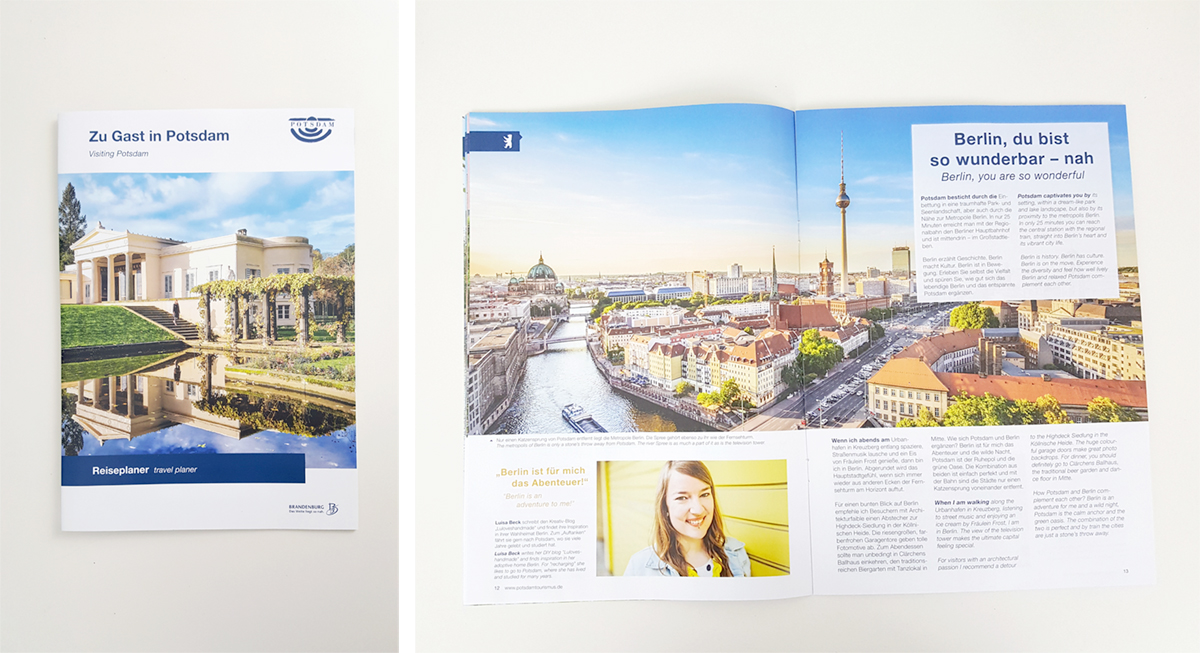 Article about my creative photo workshop for fujifilm in Digital Imaging, fall 2017: 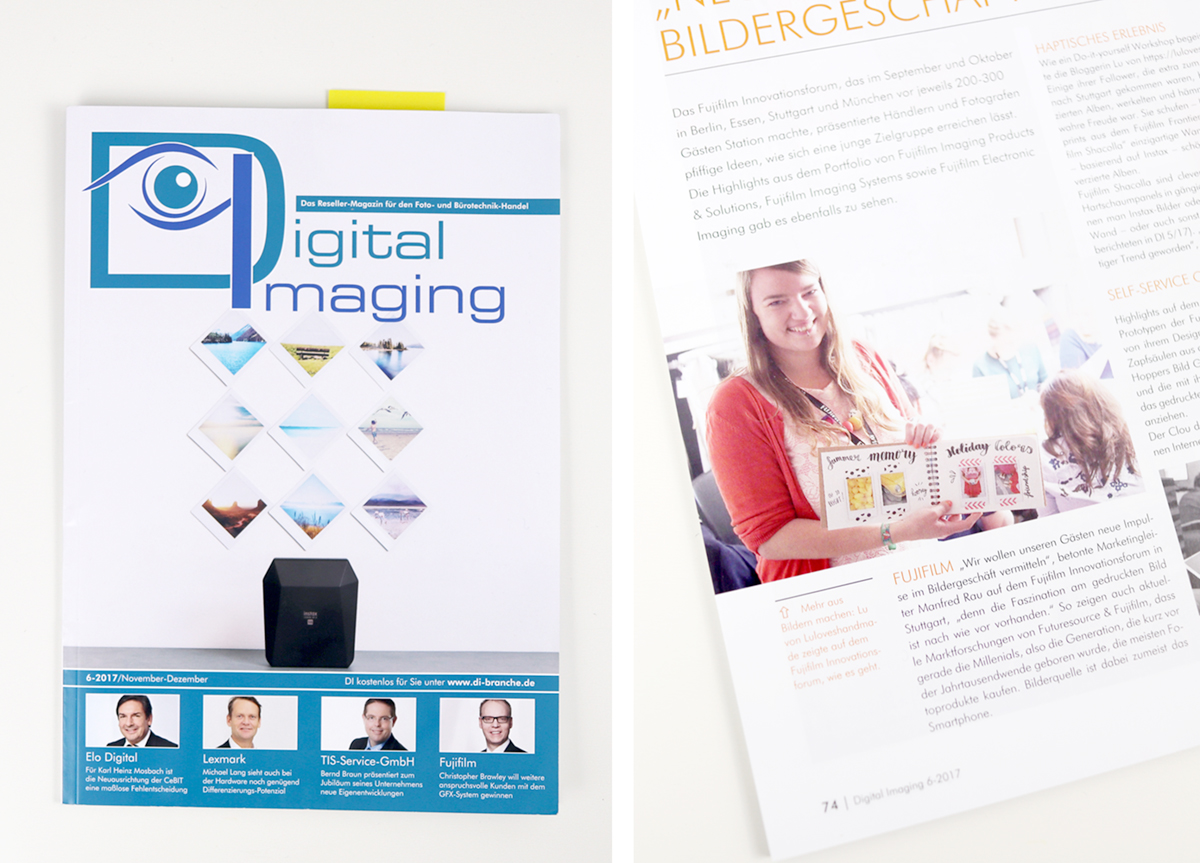 Feature with a flower wreath DIY in MAZ newspaper, June 2017: 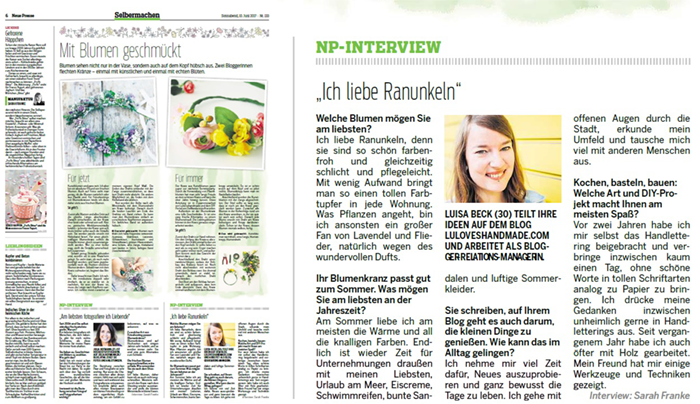 Feature about my creative work in bella magazine, April 2017: 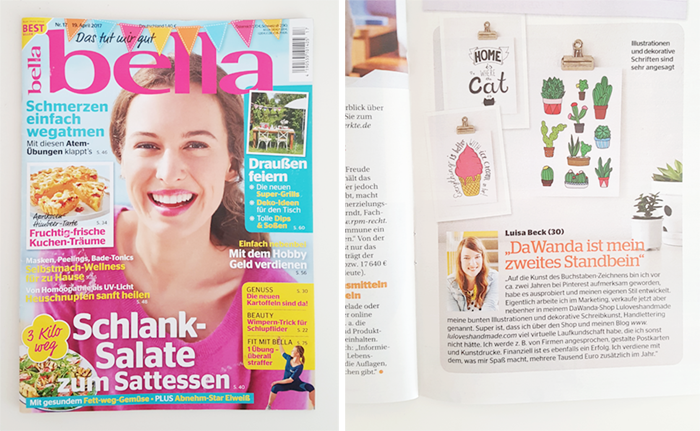 Feature about my creative work in Laura magazine, February 2017: 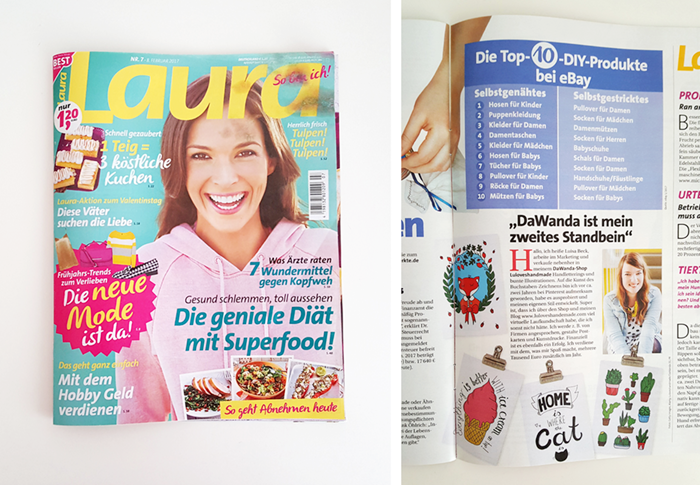 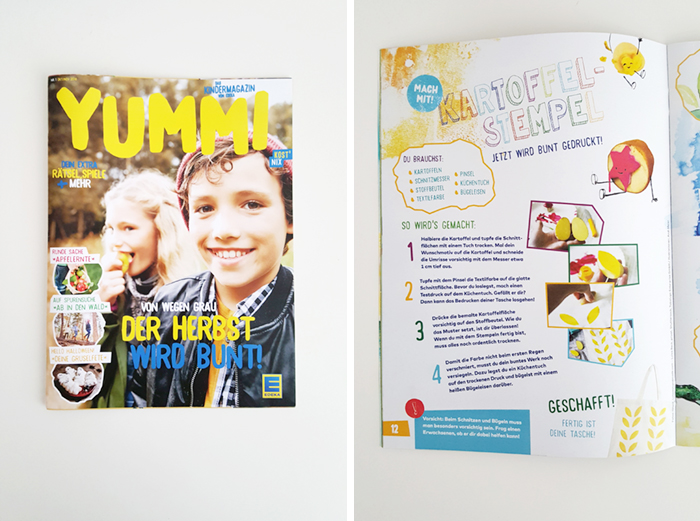 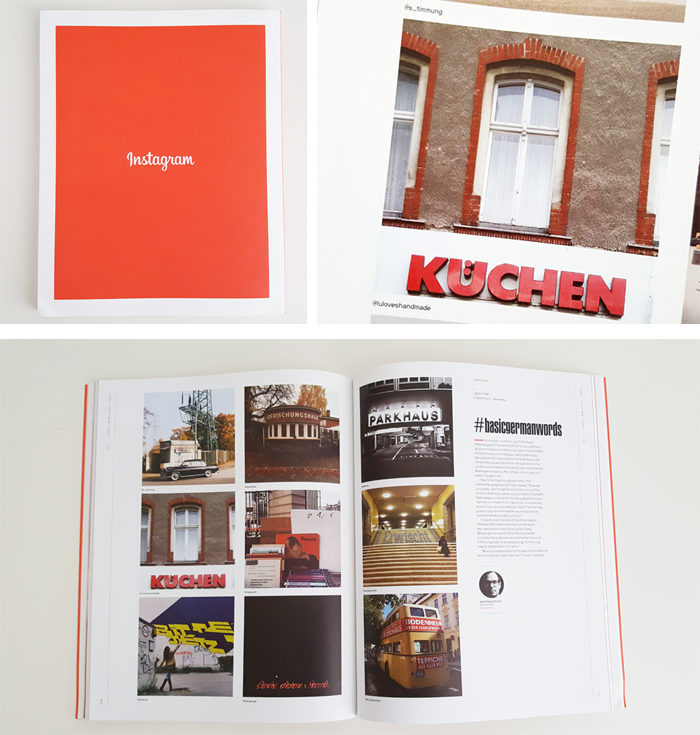 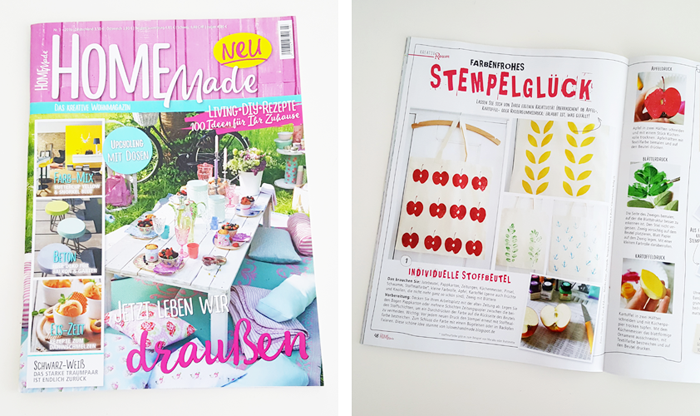 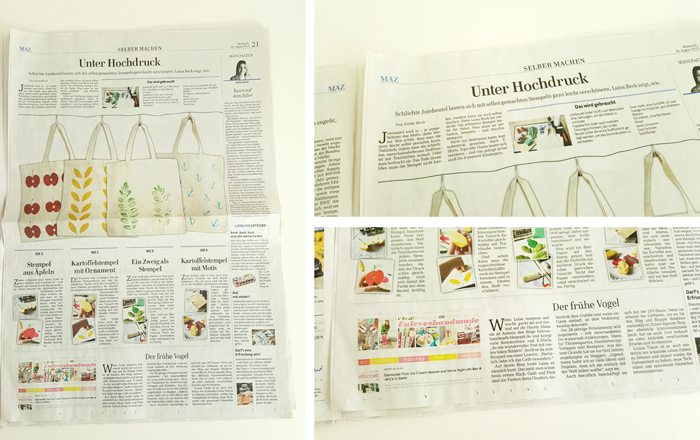 Featured as top-pinner in the German issue of WIRED magazine in an article about Pinterest, April 2015: 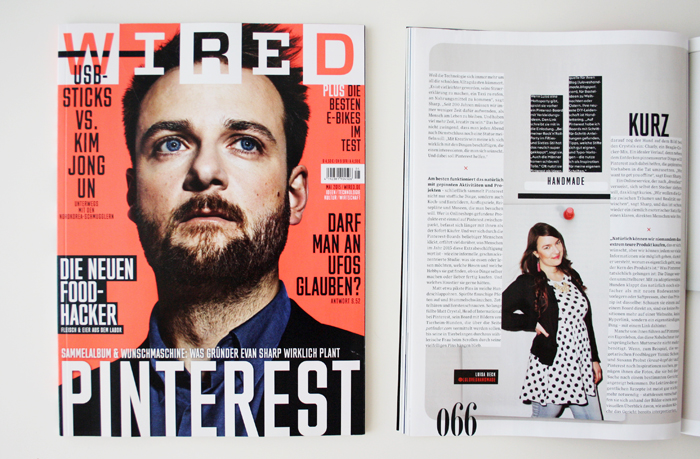 Featured on three pages in the Sweet Living Magazine, January 2014: 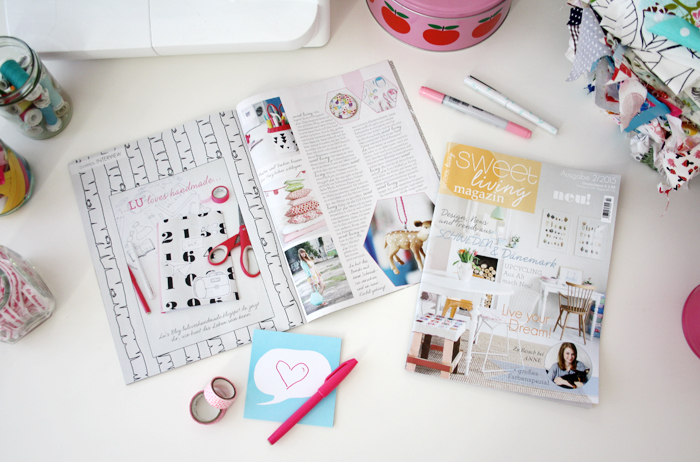 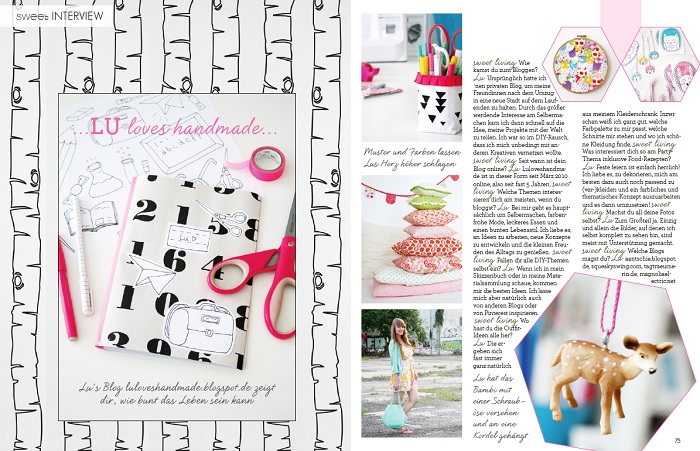 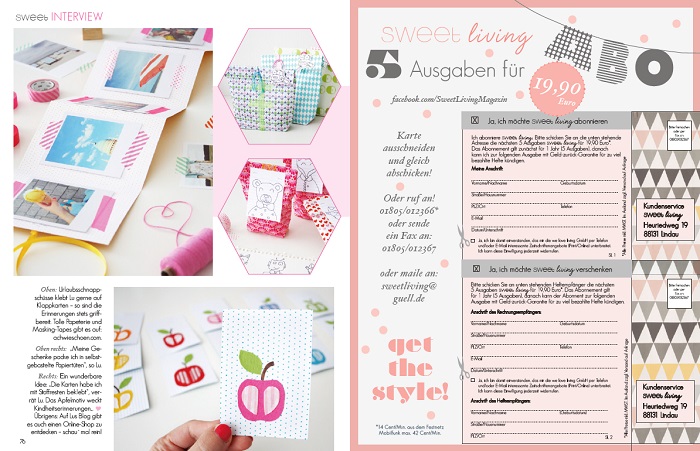 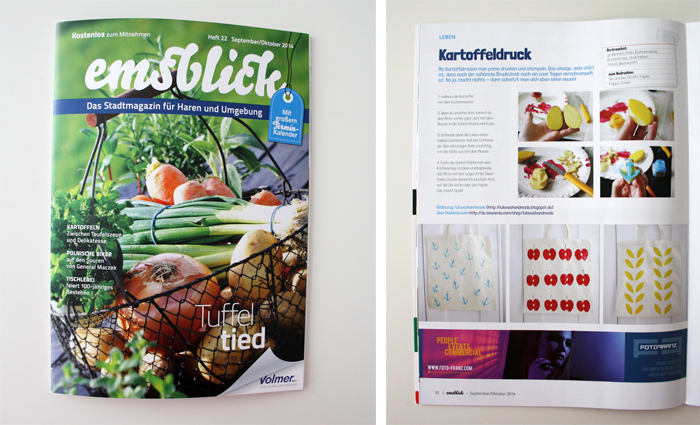 Featured on eight pages with an interview and two DIYs in DaWanda’s DIY book, October 2014: 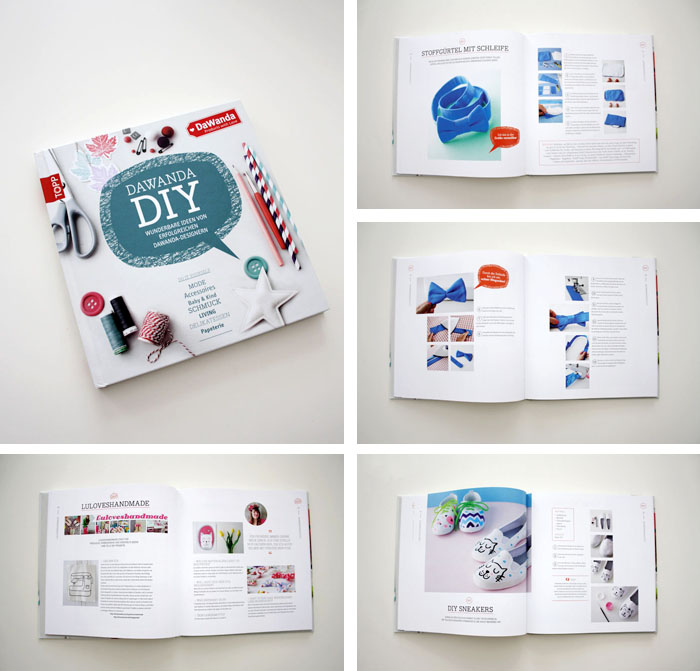 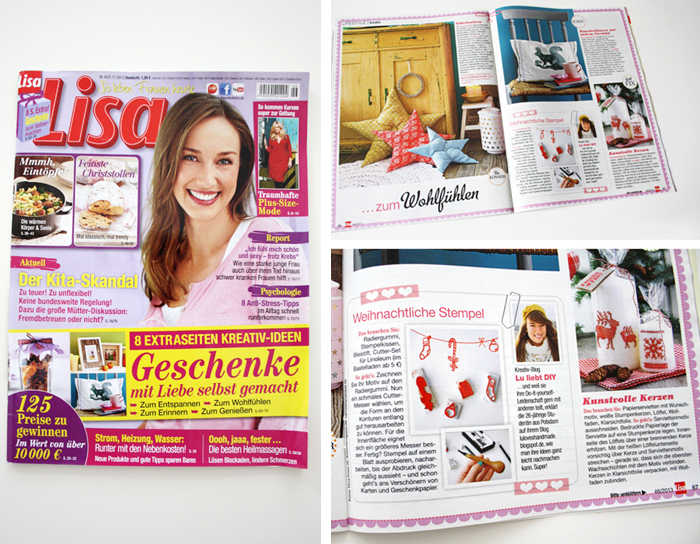 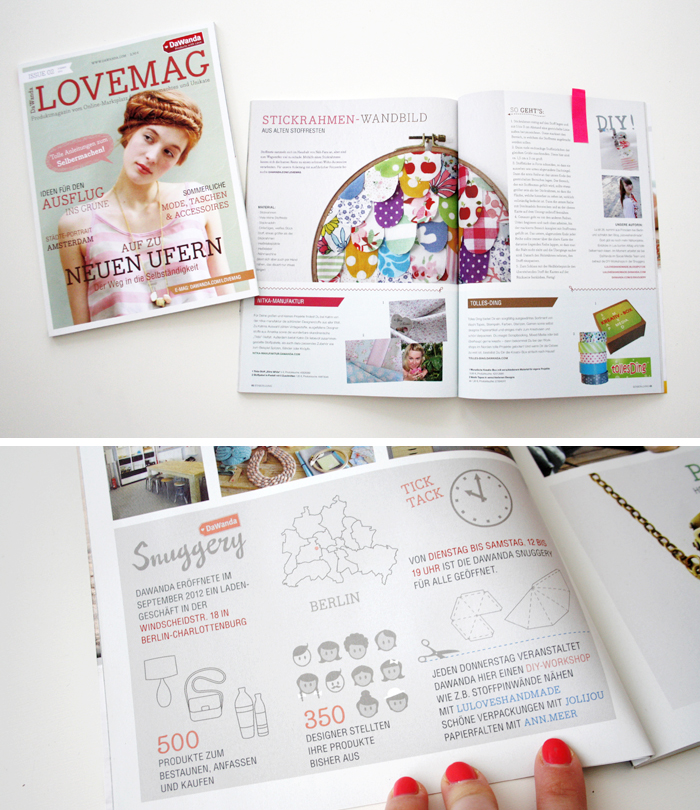 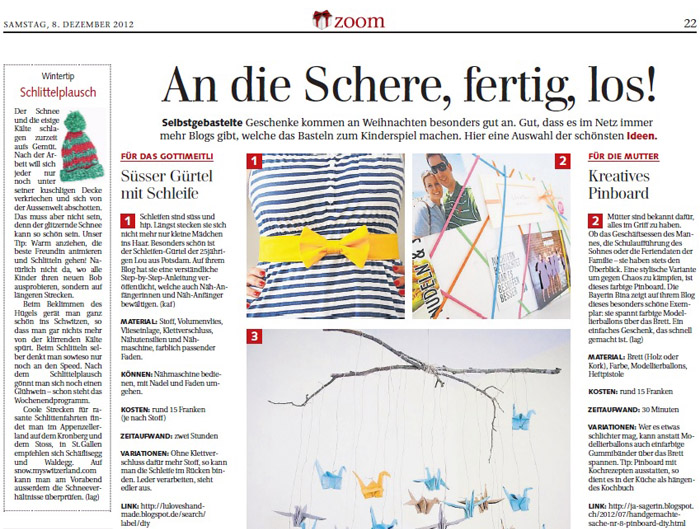 Articles & Features (not written my myself):